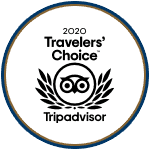 Ice fishing is in full swing for the winter, and most everyone is looking for the same fish, and that is the notable lake trout. Coming in as the largest of the freshwater char species and living up to 40 years, the lake trout is one of the most sought after fish in our area. Why, you ask? The simplest answer I can give you is that they get really big (102 lbs. is the record) in some lakes, they give a good fight, and they taste pretty good.

The other day I was out on the ice with a good friend of mine. He comes from a long line of fishing guides from the Gunflint Trail area, so he knows a thing or two about fishing. We snowmobiled to one of his usual spots where he likes to target lakers. I had been there a few times before with no success, so I was a little apprehensive about trying that hole for the day. He assured me that he marked a lot of fish on his expensive sonar machine in the days before. We set up the ice shack, placed a couple of tip-ups around it, and dropped some lines in the sheltered ice holes. We sat for a few minutes staring at the sonar, looking for any signs of life below the ice. Then my friend asked me to zip up the door next to me. As I stood up and fiddled with the zipper, my friend excitedly says, "There's a fish down there!" Before I could turn to look, BOOM! A fish hit my lure. Luckily I was still holding my rod when I stood up. Otherwise, I wouldn't have felt it, and the fish might have sucked the rod down the hole. I set the hook and reeled it up. First fish of the day! It was a good eating size, around 2lbs. Shortly after the first fish, my friend caught one. Lake trout have a limit of 2 per person per day. We kept both of our first, not knowing how many more fish we might hook into. Over the next couple of hours, we watched fish come into the sonar's conical view. It's always exciting to see a big red blob on the screen coming quickly at your lure. It's almost like Pac-man, except you want to get eaten on this game. We caught three more, ranging from 2-5 lbs. We released the biggest fish of the day and kept the last 2. You never know what to expect out there, so you just have to use your knowledge and instinct and hope for the best. When the fish are biting, it's a good day. 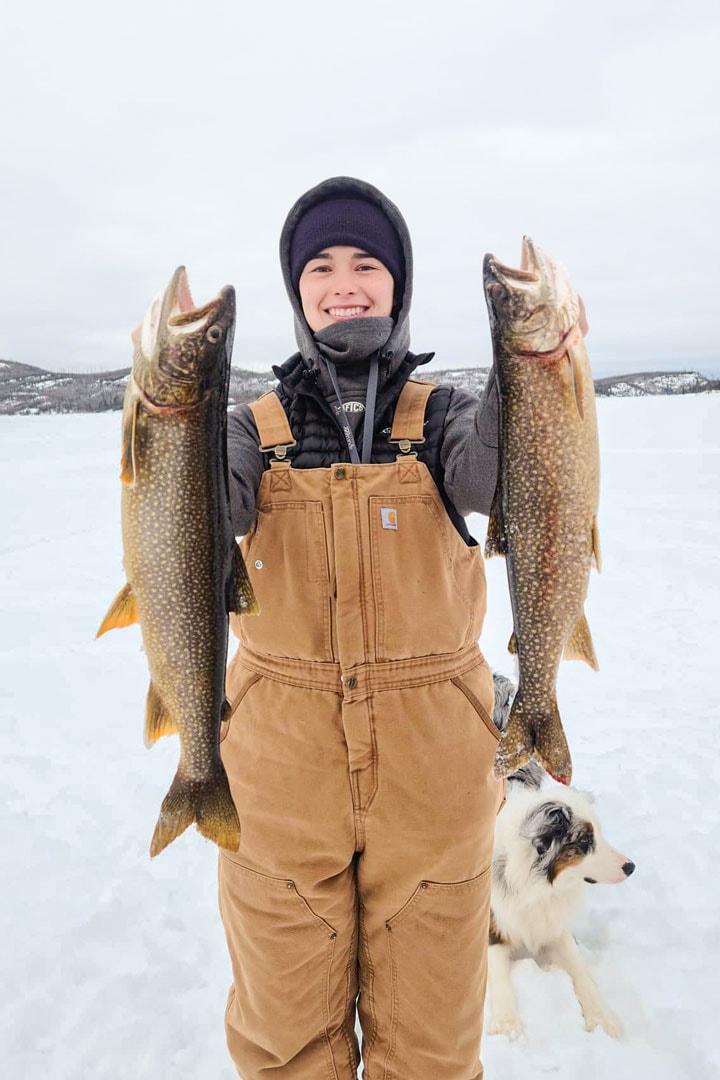 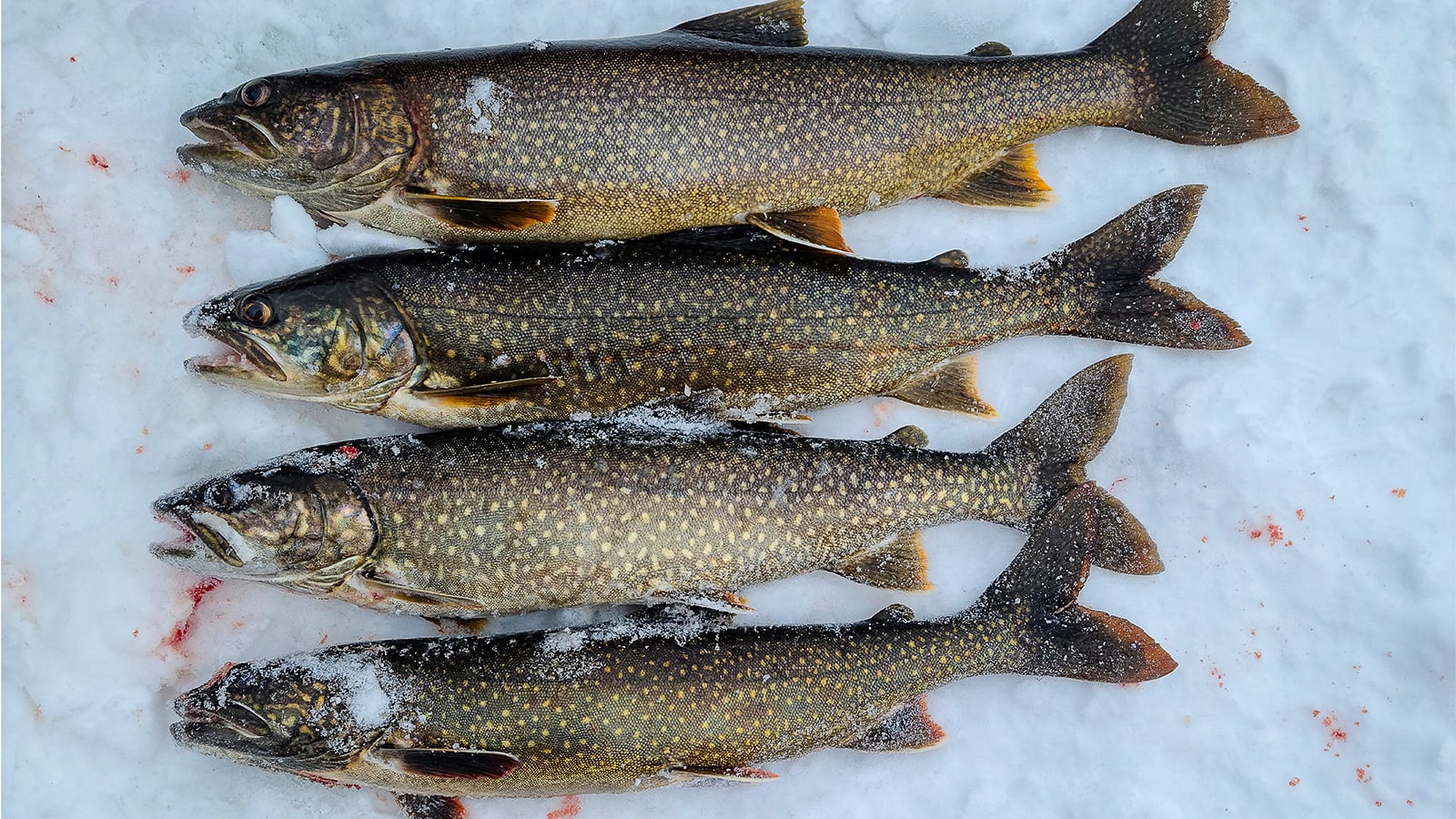 Lake trout can be a somewhat elusive fish for some, but you can find them if you know their habits and favorite food sources. Except for the spring melt and the fall freeze up, they can typically be found in the lake's deepest holes, near large cliffs, where a rock point drops off, surrounding rock reefs, etc. For the spring and fall exceptions, look to the rocky shallows. Lake trout are predators, so they like movement. They are mostly looking for baitfish like ciscos. Try using a minnow on a drop shot set up. Not into the live or dead bait? Try shiny spoons or tube jig lures with good action. Make sure to jig the lure with the same rhythm. Lake Trout have excellent sight and will know when we mess up the rhythm. Beyond the bait and the water depth, watch for changes in the weather and pressure. One key thing to remember when you hook into a lake trout is to make sure that you don't reel them up to fast. The change in pressure from deep to shallow can be deadly to the fish. Finally, make sure you know all the lake trout and live bait specific fishing regulations and have your fishing license and trout stamp with you! That's enough tips from me; the rest you'll have to figure out on your own!

If you're going out on the ice this winter, dress warm, make sure the ice your on is safe, and have fun! If you ever think about going ice fishing on Lake Superior, you might want to look at the news articles titled "Anglers Floating Away on Ice Sheet".

A world apart, just up the road.

Winter Isn’t Over Yet

The Wonder of Ice & Fire

Select a resort:
When will you arrive?
How long will you stay?
How big is your party?
#CHOOSEYOURODYSSEY
AdventureRomanceSavor
Dog-FriendlyRelaxationFamily & Friends
CelebrateSolo TravelSpecial Offers
Reserve Now